This eclectic mix of modern and old-school artwork can still be seen in the posters, packaging, and websites of today. 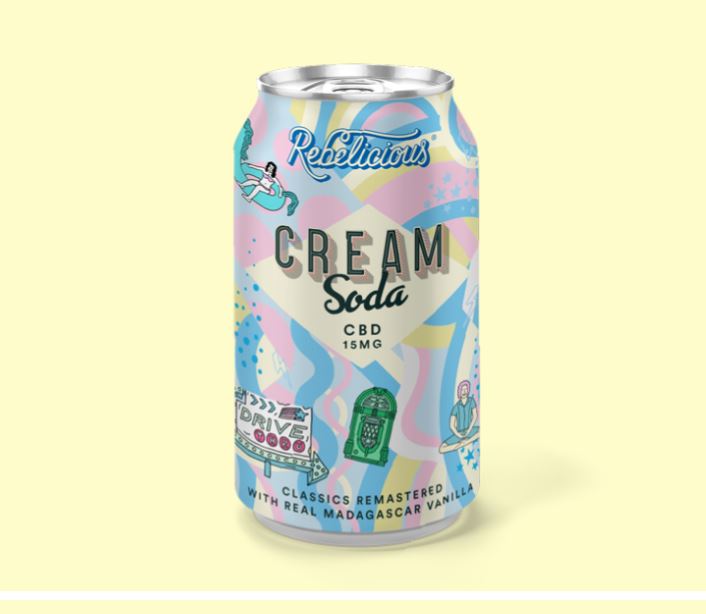 The influence of Art Deco is everywhere today, from cool retro packaging to the latest interior design trends. It seems that many people secretly long to live in the stylish world of The Great Gatsby or hang out in an old-school American diner. But how did the movement take such a hold on our imagination?

Art Deco originated in France during the 1920’s, deriving its name from the French ‘Art Decoratif’. The defining features of the style are bright colours, bold patterns, and the use of geometric shapes. These distinctive characteristics came to be incorporated in architecture, jewellery, furniture, clothes, and even cars.

The movement really took hold after the end of World War I, and mass production methods and greater ease of travel during the 1930’s helped it to bloom worldwide.  In America, the iconic New York skyline was created, crowned by the Empire State Building.

In contrast, South Beach, Miami, became home to a multitude of pastel-coloured low-rise hotels. They are still popular today, known for their quirky yet opulent feel. They were not originally designed with luxury in mind, but built in the dust of the Roaring Twenties, to try and shore up the tourist trade.

In the world of graphic design, Art Deco came to influence typefaces, with bold sans serif lettering which characterised famous movie posters. The style was taken further with a hand-drawn, folk-art vibe inspired by designers such as Ed Fella. This eclectic mix of modern and old-school artwork can still be seen in the posters, packaging, and websites of today.

If you are looking for cbd alcohol free drinks, visit our website today!